I saw this little guy, completely wasted, about expire on the window sill. I felt sorry for him and gave him a dab of honey. In 10 mins he was back running on all engines. I like to think someone would do the same for me if I was that whacked….. 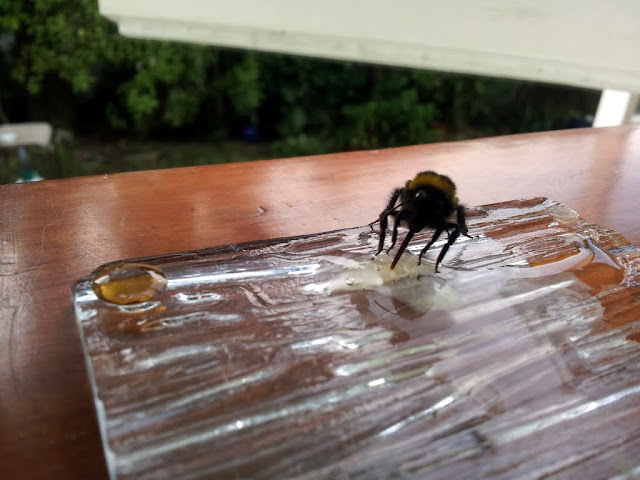 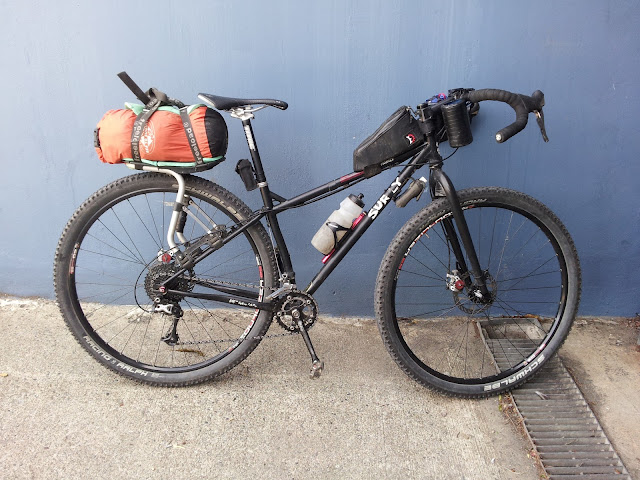 
We had a great little holiday over the Xmas break. My plans to get an early start and ride up the island towards Tuai, near Lake Waikaremoana were thwarted by the crappy weather. Xmas and boxing day temperatures which were PB’s from 1934 apparently, had us thinking summer was actually here.

Dave and Kathleen’s bach in the ex Hydro town of Tuai was an oasis of chilled back friendliness, where everyone meets everyone with a friendly Kia ora. There was also no internet or cell coverage, or for us TV even. Not that anyone of us was complaining, far from it.

We had a couple of great hikes and an overnight tramp into the Sandy Bay hut at Lake Waikareiti. It was beautiful in there. I would totally recommend it.

Too my enjoyment I discovered that straight outside the back door of our bach was a 27 minute gravel climb up to Lake Waikaremoana, and I think I rode it 3 times while I was there. On the day we left I got away early onto the gravel road linking Waikaremoana to Murupara, with the promise that I wouldnt go past Ruatahuna. There is no cell coverage up there and I didn’t want to have another one of my extended mix “early starts” where the “pick-up” goes wrong and I end up cycling from Christchurch to Kaikoura or Queenstown to Manapouri before I catch up with the whanau.

I was in Ruatahuna in 3 hours so decided that rather than waste valuable riding time waiting I would ride back in the direction I came until I met Kay. This was cool as I got another hours solid gravel climbing in on the Kite. That bike loves gravel.

We went on to Turangi where we stayed with Carol and Chris and did a couple more tramps including the Tongariro Crossing. It was very busy on the track and we were glad we took a wide range of clothes. I would not want to be up there in bad weather.

Its been the longest time since I posted anything. Life is busy. We managed to throw together a small team to do Tama’s Longest Day Arthritus awareness ride late last year. Myself, Peter Reynolds, and Cleetus – who had not been on a bike for 2 months courtesy of his overseas travel agenda. There was big emphasis on coffee stops and checking out the views. It was a very leisurely day and we checked out a lot of trails we’d never been on, courtesy of Pete, who used to work on the rubbish trucks back in the day when it was the trendy thing for elite athletes to do when they wanted to harden up. There are little trails and roads all over the show in Welly-town that you wouldnt know about.